The clothing Teem designs is an expression of himself,

of his story, of his dreams:

'There is no greater agony than

bearing an untold story inside you.' 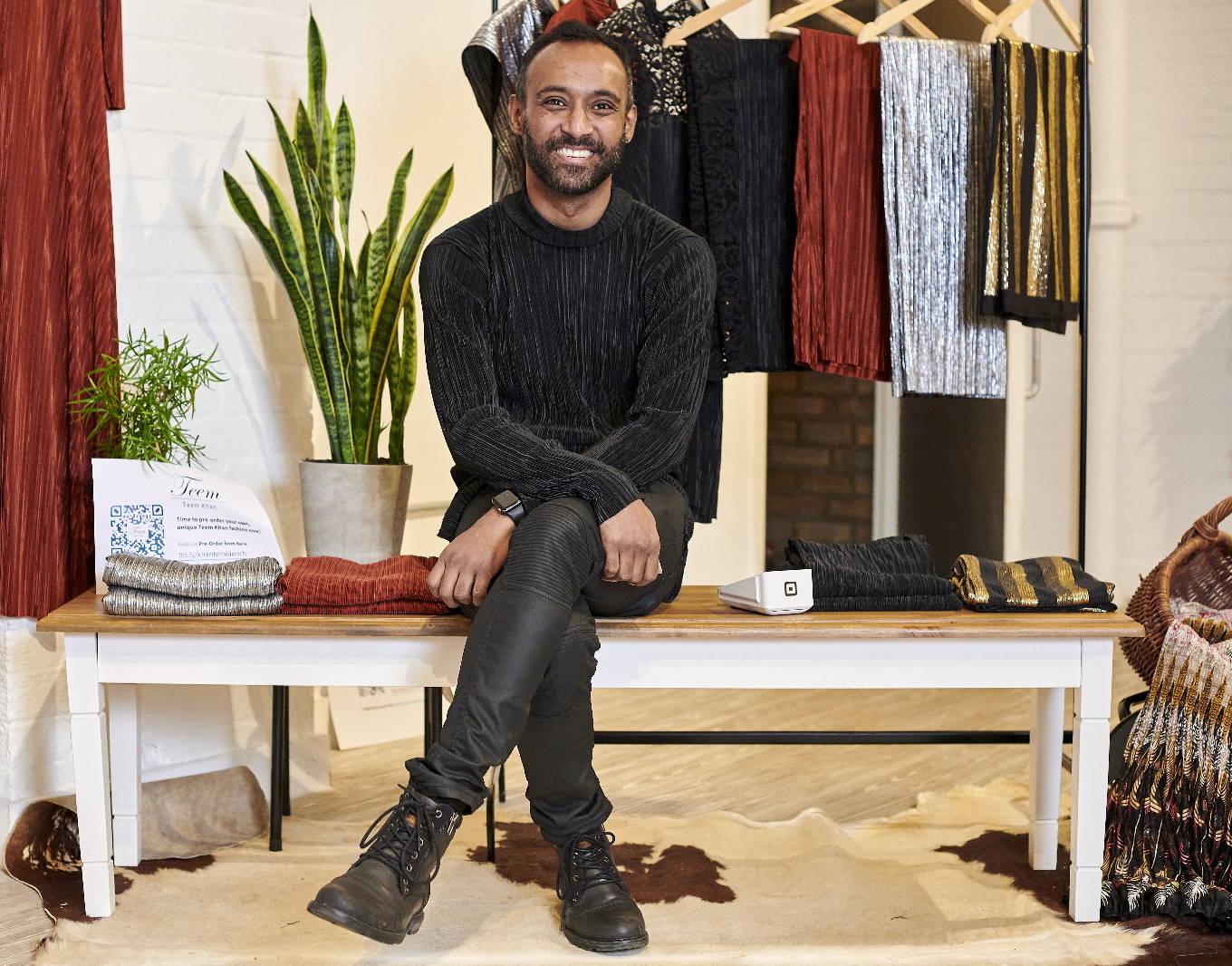 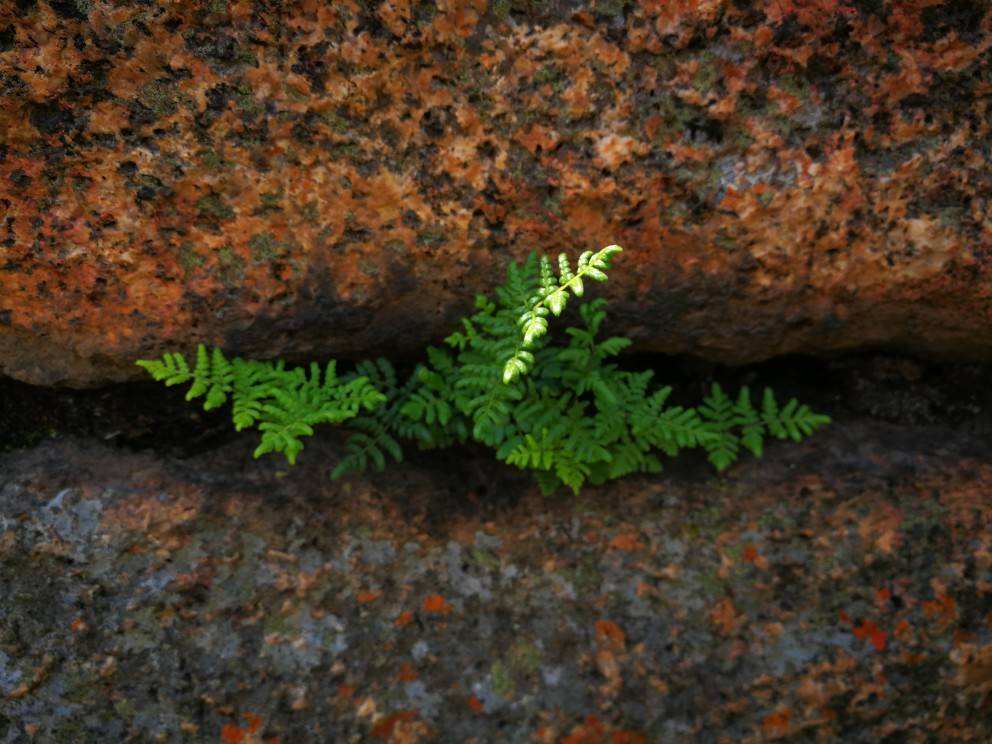 Teem never studied fashion; he was raised on it. His mother was a wedding dress designer; the lace, beading and delicate fabrics she used still work their way into his collections.

He started stitching at the age of 6, fastening elastics in trousers, applying buttons and press studs whenever his mother would let him.

He wanted to be a fashion designer, following in the footsteps of his mum. But as he grew older, he was relentlessly bullied for being “too girly,” and this dream faded away.

'Everyone has talent. What's rare is the courage to follow it to the dark places where it leads.'

By the time he arrived in the UK to attend university in 2003, Teem had convinced himself that his calling was Travel Tourism and Care Management but to support himself through university, he gravitated towards work in fashion retail.

After 10 years of living like a Londoner, Teem applied for Indefinite Leave to Remain.

He was refused. He was treated as a criminal: he was even detained.

When he was finally released, Teem was forced to claim asylum. The asylum process took over three years, during which time he was not allowed to work to support himself; he had to survive on just £105 per month.

Despite the support of his friends, Teem ended up homeless and dependent on the Home Office for temporary accommodation where the bullying he’d endured as a kid started up again. 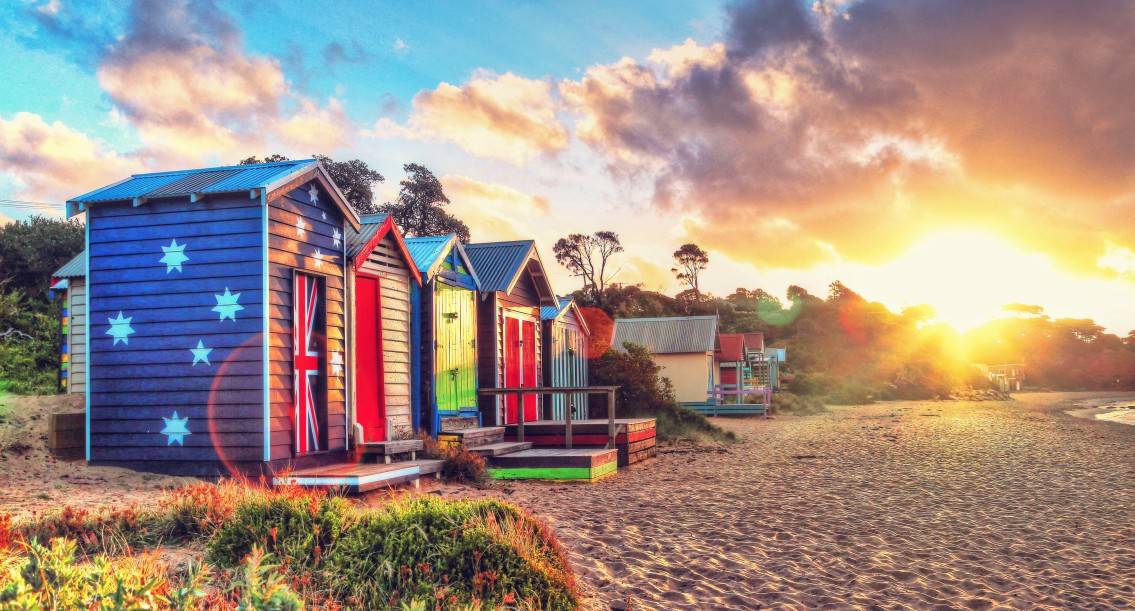 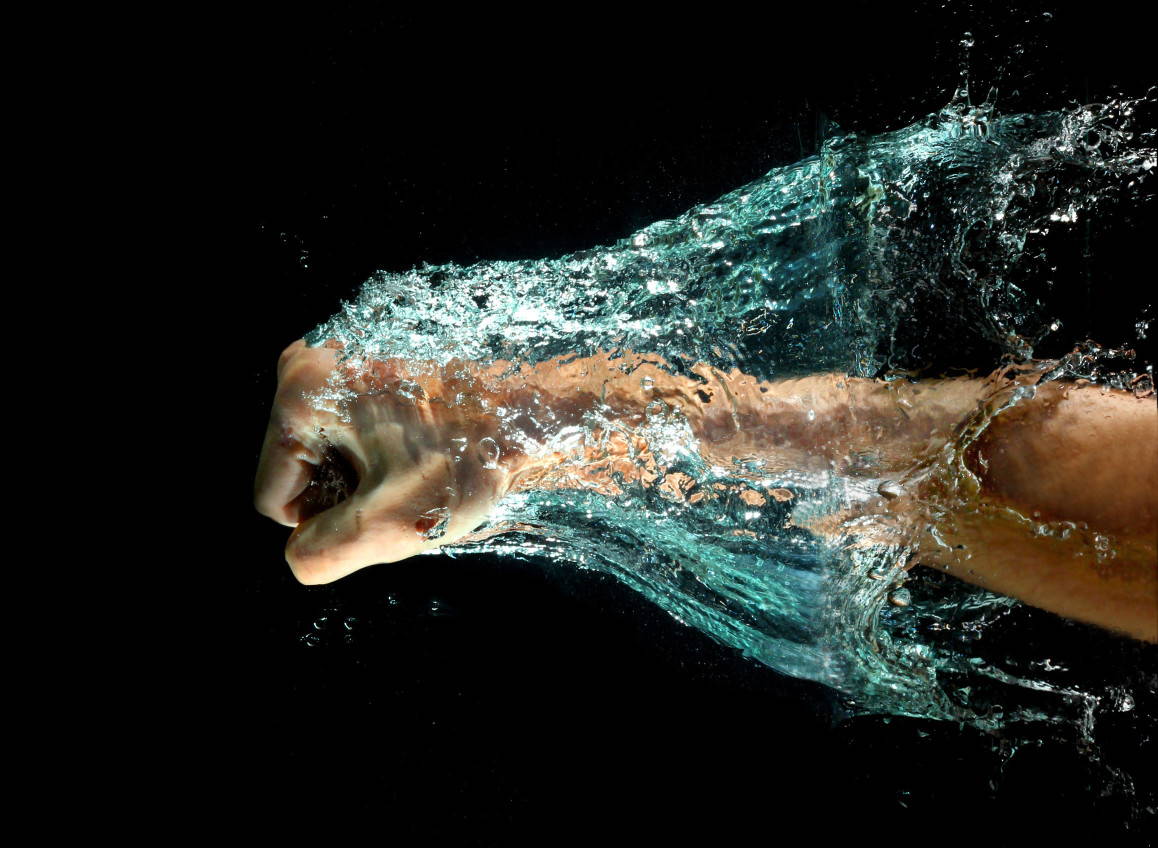 THE BIRTH OF TEEM KHAN

In the midst of this adversity, Teem had to create a safe space for himself in which to live his most authentic life, and his brand offers the same thing to his customers.

TeemKhan has a broad range of customers who are only too familiar with adversity. Gender nonconformity and the growing rejection of the binary in our culture is born from generations of hardship faced by many people. Our experience is being marginalised, our existence is being criminalised, our dreams are being crushed by discrimination and prejudice.

But we are moving past all that. Teem was granted refugee status in 2019. As a person who is now recognised in the UK, Teem’s dream is to break barriers in the fashion industry.